Is the Levelling Up White Paper embracing the activities sector the way it should? 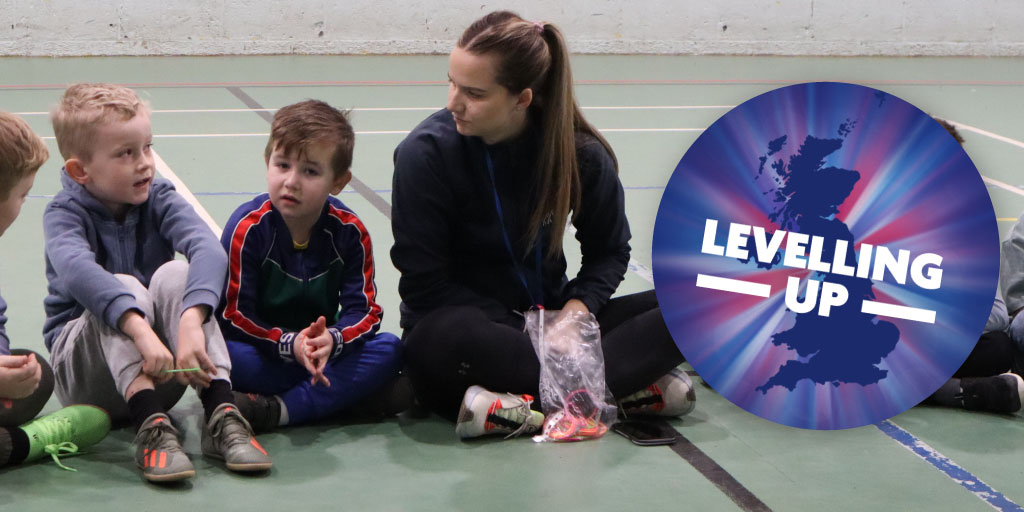 For most, the efforts that the government has gone to include the activities sector has come as a welcome surprise. Investment into school facilities, playing grounds and a commitment to the PE Premium has been positive. Especially, when such a huge amount of investment had been made in public health, it felt like a step in the right direction.

Despite genuine innovation, moving products from in-person to online, the fitness sector had been hit hard by restrictions. Gymbox CEO Marc Diaper pulled some serious punches with his insight into government mismanagement. He compared the cronyism-based wastage on PPE with the lack of similar investment in the fitness industry as compared with that of the hospitality industry.

The measures whether long or mid-term, have failed to really flesh out the role of the activities sector in recovery. It has left the concept of ‘Levelling Up’ resembling its predecessor ‘Big Society’, coined by ex-Prime Minister David Cameron. Similarly, they pinpointed those areas of inequality, yet the plans were confusing and old-fashioned at best.

Three medium-term ambitions for the Levelling Up Agenda are education, skills and health. The government is proposing significant improvement in academic standards, high-quality skills, and narrowing health expectancy gaps between different areas by 2030. In education, for example, primary school children need to be ‘achieving the expected standard in reading, writing and maths’ where ‘90% of children will achieve the expected standard’.

Those ‘priority’ subjects as referred to are those that prioritise reading, writing and maths. The investment that aims to keep high-quality teachers puts a huge degree of pressure on those already feeling the pressure. The activities sector has no end of benefits for releasing that pressure. Any extensions to school days can be shouldered by the sector, offering childcare and support for parents. Also, wider academic targets can be tackled using physical activity as a medium.

Put simply, the statistics haven’t changed. Children who spend time being active tend to be more academically able and confident. Physical activity can increase their readiness to concentrate in class and programmes for activity-based learning have improved comprehension of basic concepts in maths for example, by over 80%.

What we need is not a new way to battle inequity and inequality but to utilise the ones with proven results. A way that could use investment and soften the ‘stick’ approach, that has yet to reduce those systemic issues of inequality that result in high crime, poor academic progress and weakened mental and physical wellbeing.

Huw Edwards, for example, has called for a linkage to be made in the Government’s Strategy ‘Sporting Futures’ to create a platform to further use the sector in its levelling up plans. He said it best:

“From swimming in local lidos to cancer rehab and social prescribing in community leisure centres, working out at lunch in the high-street gym, to playing games in sports halls and on tennis courts, the fitness and leisure sector is the bedrock of community engagement and infrastructure for active lives, supported by both the public and private sector.” 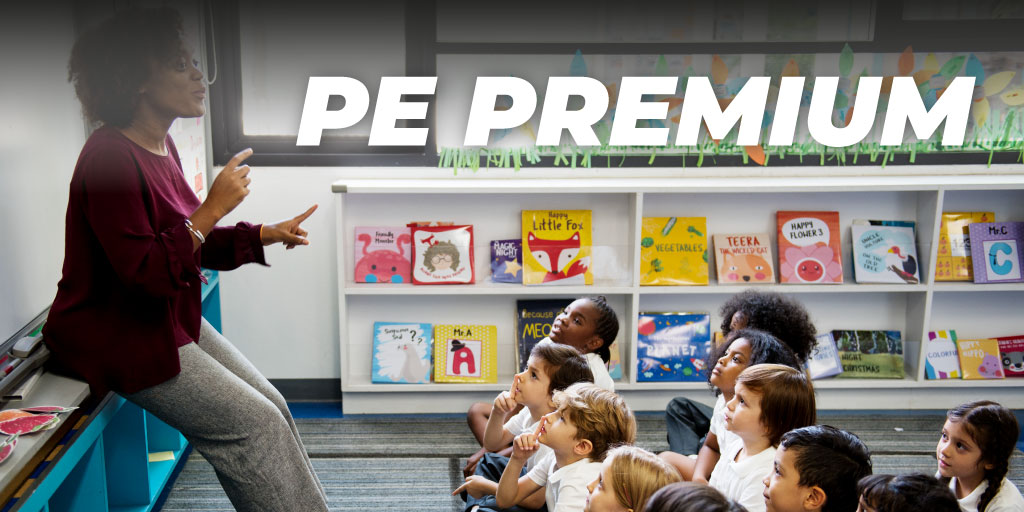 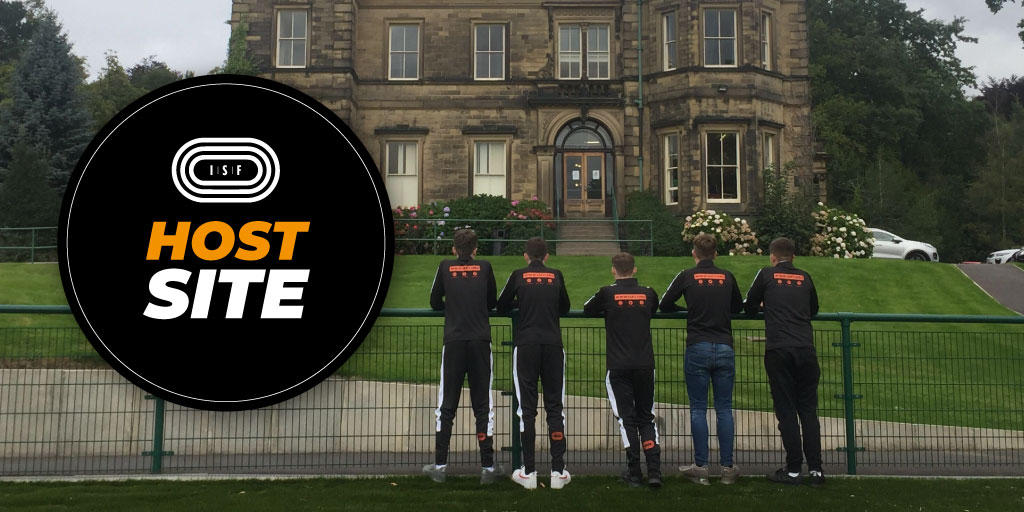 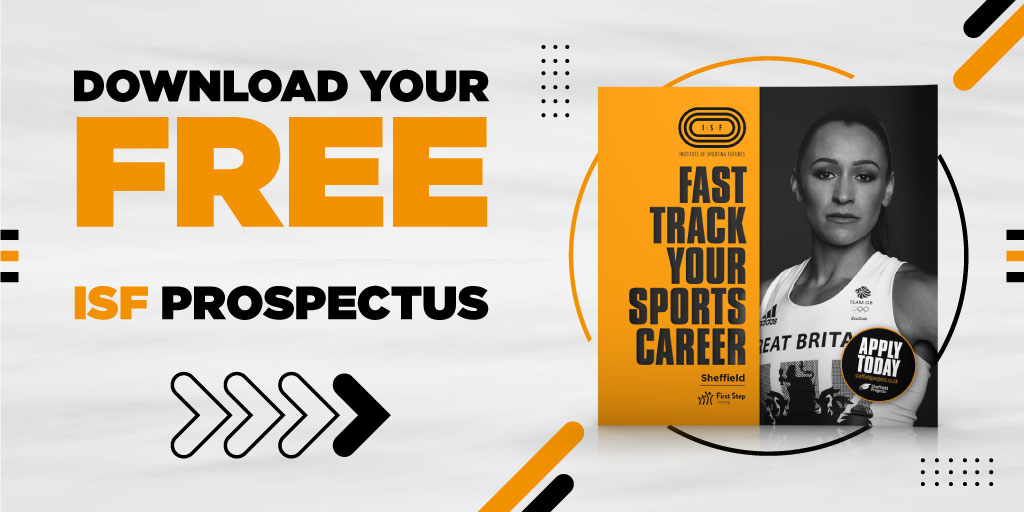